Finland celebrated its 100 years of independence and the Finns have struggled hard to maintain it. Finland was for centuries a part of Sweden but in 1809 part of Russia as Grand Duchy of Finland until 1917. This relatively young nation has first gone through a tragical civil war in 1918 and later in 1939-44 two wars with the Soviet Union. The geographical position of Finland is challenging but the nation has managed well in between east and west. 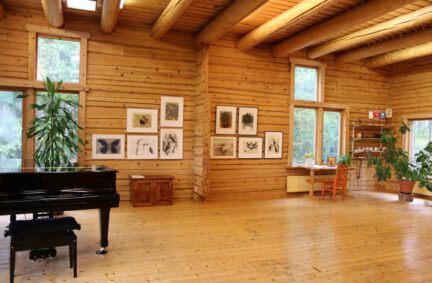 Highlights of Nature and Culture in Lapland

The Best of Helsinki Private Tour

What more can you wish than a private tour including the best experiences of Helsinki for you and your friends? 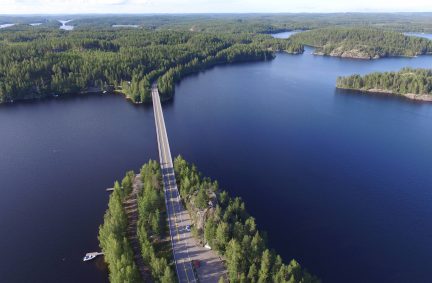 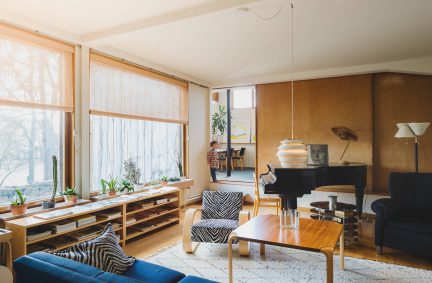 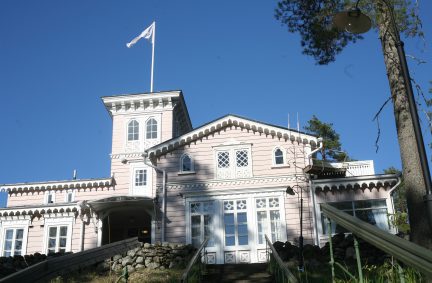 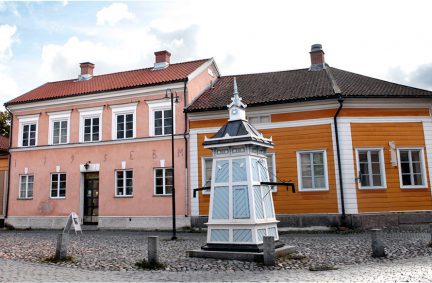 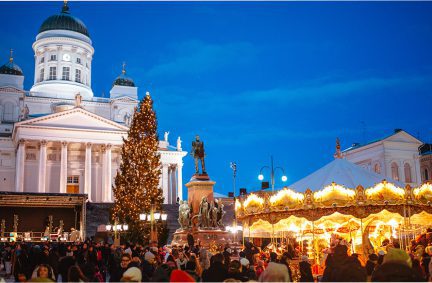 Helsinki with day trip to Estonia

Feel free to contact us.
We will answer your request as soon as possible